MultiBall | Kick it like Tsubasa on MultiBall
19571
post-template-default,single,single-post,postid-19571,single-format-standard,ajax_fade,page_not_loaded,,qode-title-hidden,qode-theme-ver-9.5,wpb-js-composer js-comp-ver-6.7.0,vc_responsive 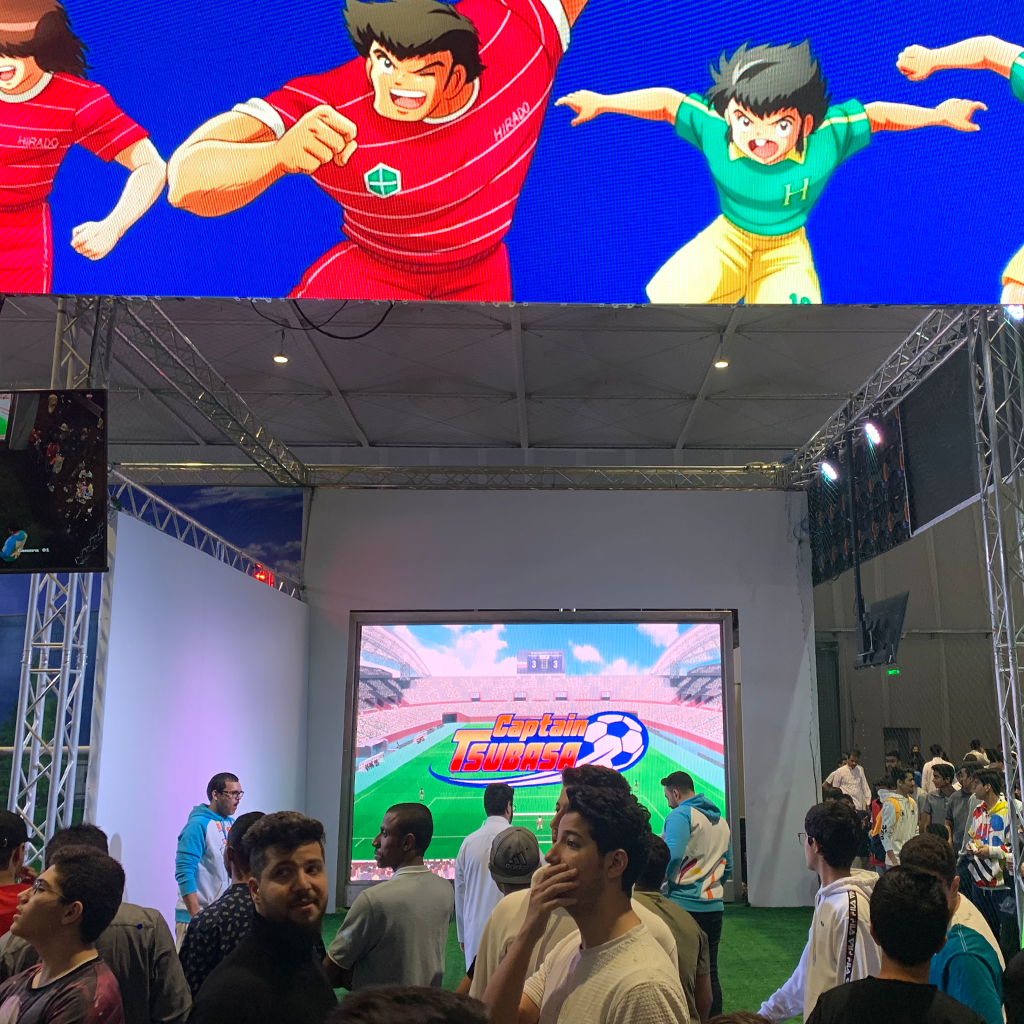 Tsubasa Oozora is for children, especially boys a role model for team spirit and friendship, but also fairness in the rivalry with his opponents, ambitious training and full commitment in competition. As children, we dreamed of becoming great football stars. Our new MultiBall LED makes this dream come true.

Multiple real-life professional soccer player have been inspired by the series. So we want to carry out this message to kids and engage them to get active with real sports.[/vc_column_text] 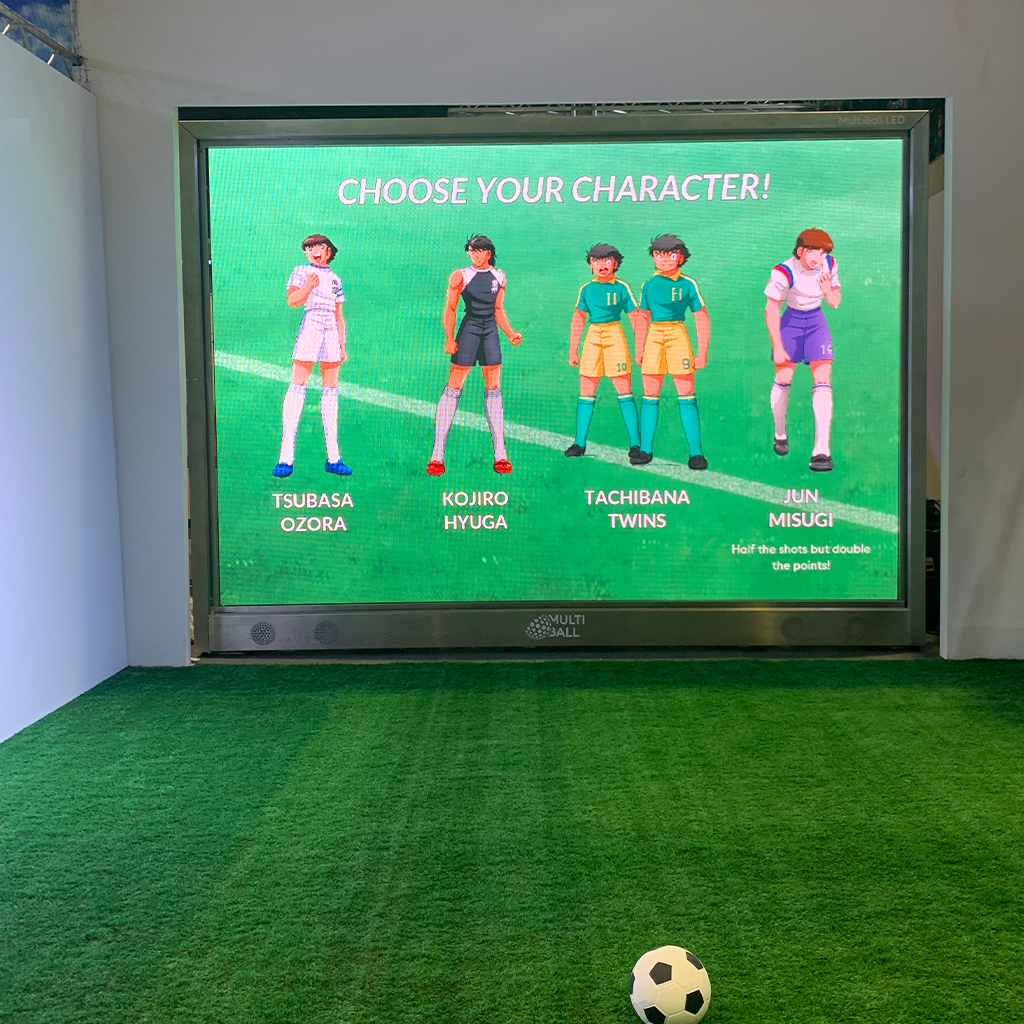 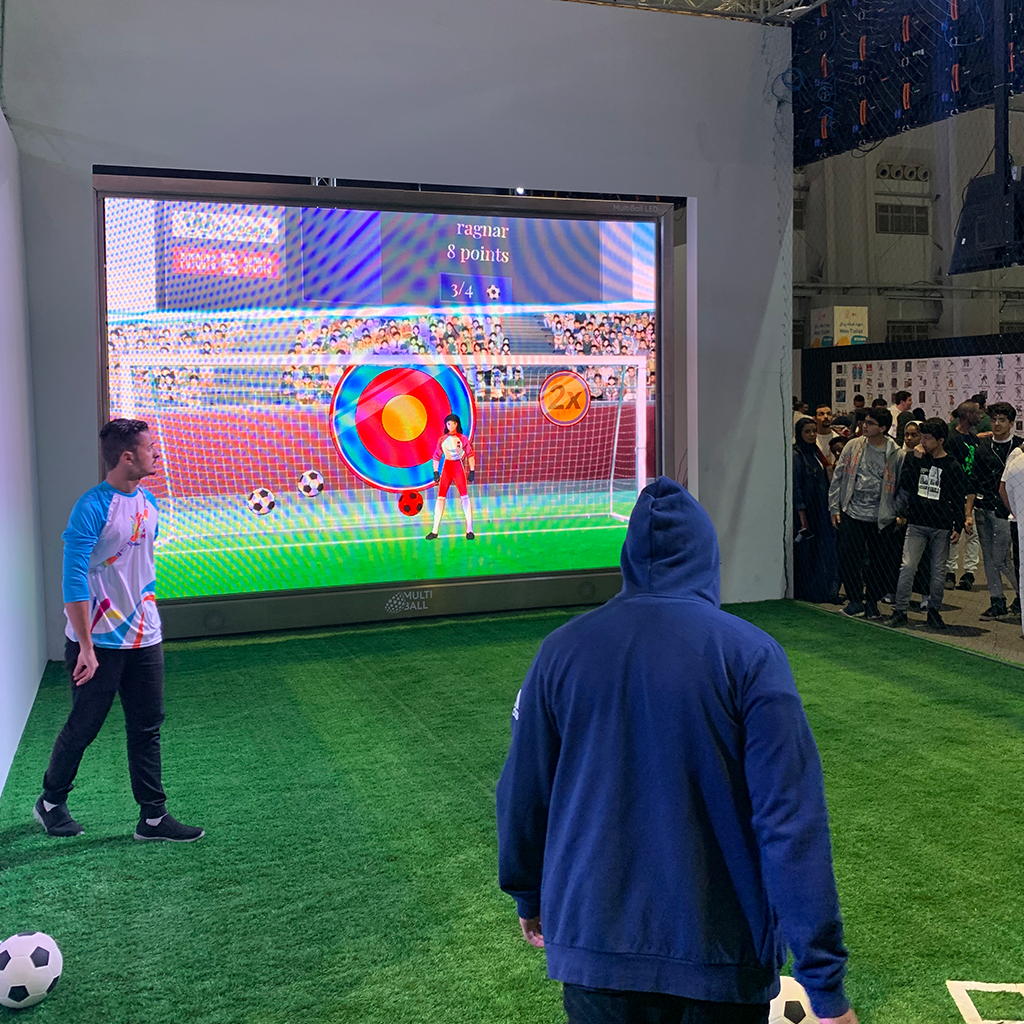 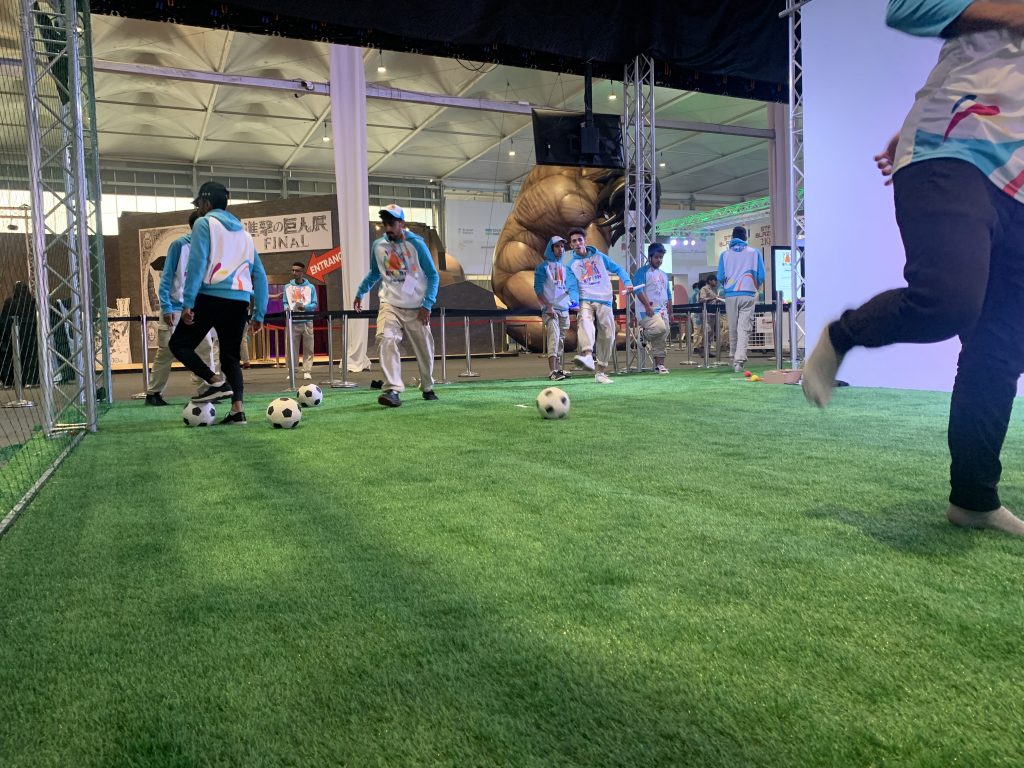 Captain Tsubasa became one of the most memorable manga and anime worldwide and is now part of our MultiBall game world. We have developed a game around the story of the world’s most famous football anime. We are proud to showcase our new MultiBall LED and the Captain Tsubasa Game at the Saudi Anime Expo in Riyadh.

Even the creator of CaptainTsubasa Yōichi Takahashi has tested our new game and he liked it very much.