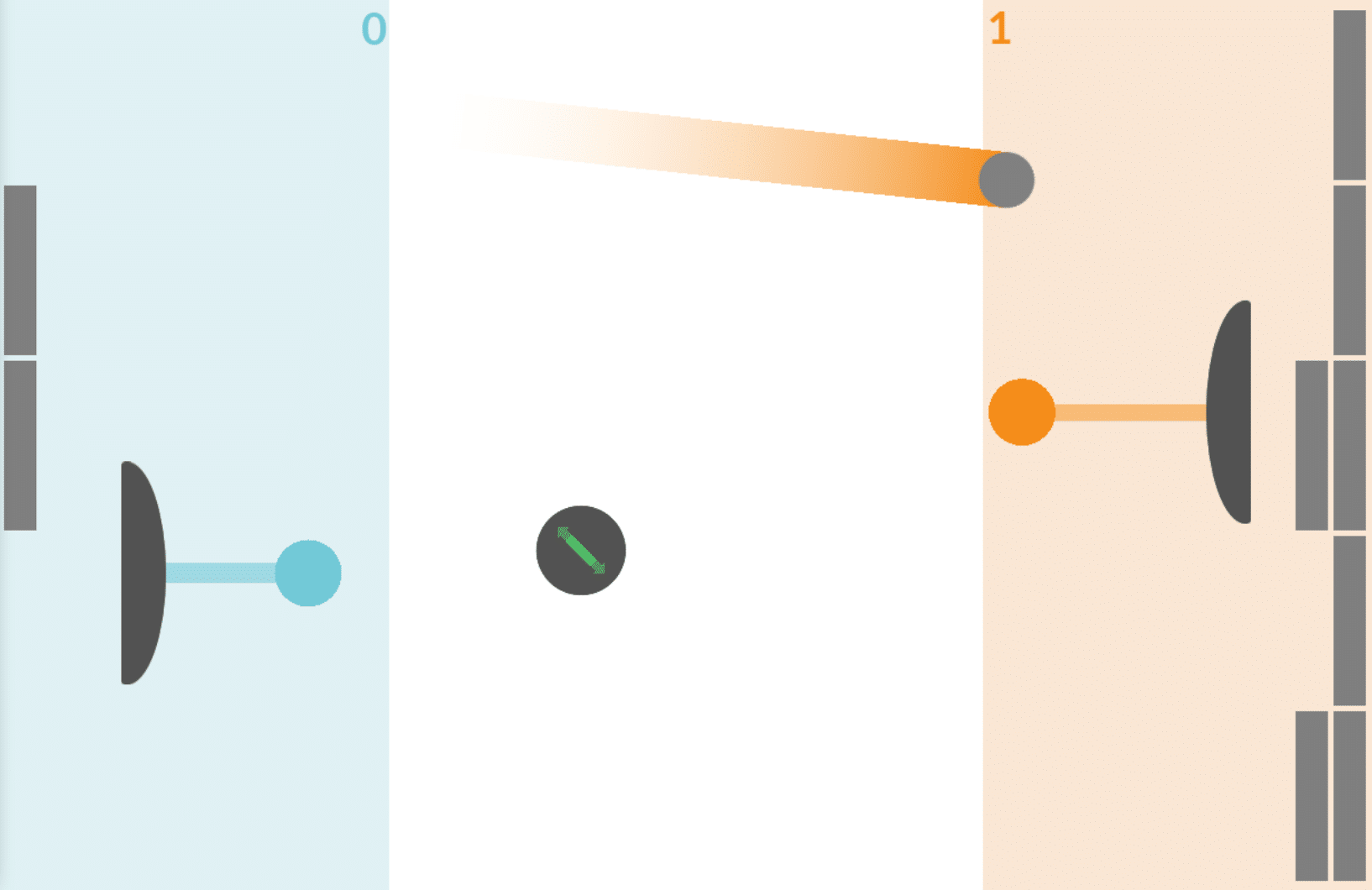 Oldie but goldie. We’re bringing one of the oldest video game classics to the digital age. We all remember the tablet-tennis game Pong on our old computer. We revived the world´s first video game and brought it to the 21st century as a mixed reality sports experience and combined it with our motion tracking feature.

This games works without balls

How does it work?

The motion tracking detects every step and move of you and your opponent. Each player tries to shoot the ball to the others side. Win the Game by breaking your opponents guarded wall behind the paddle. Every hit breaks a brick of your opponent. The player who breaks the wall of the counterpart faster wins the game.

Our new game “Pong” comes along with some funny Power-Ups to make the game even more exciting. You collect these power-ups by moving to the position where they would be on the court. The ball and paddles are fully driven by actual physics, so use your own momentum on the court to get the ball in game to neck-breaking speeds to beat your opponent. We put following Power Ups in the game to challenge you and your opponent more. Welcome to mixed reality gaming! 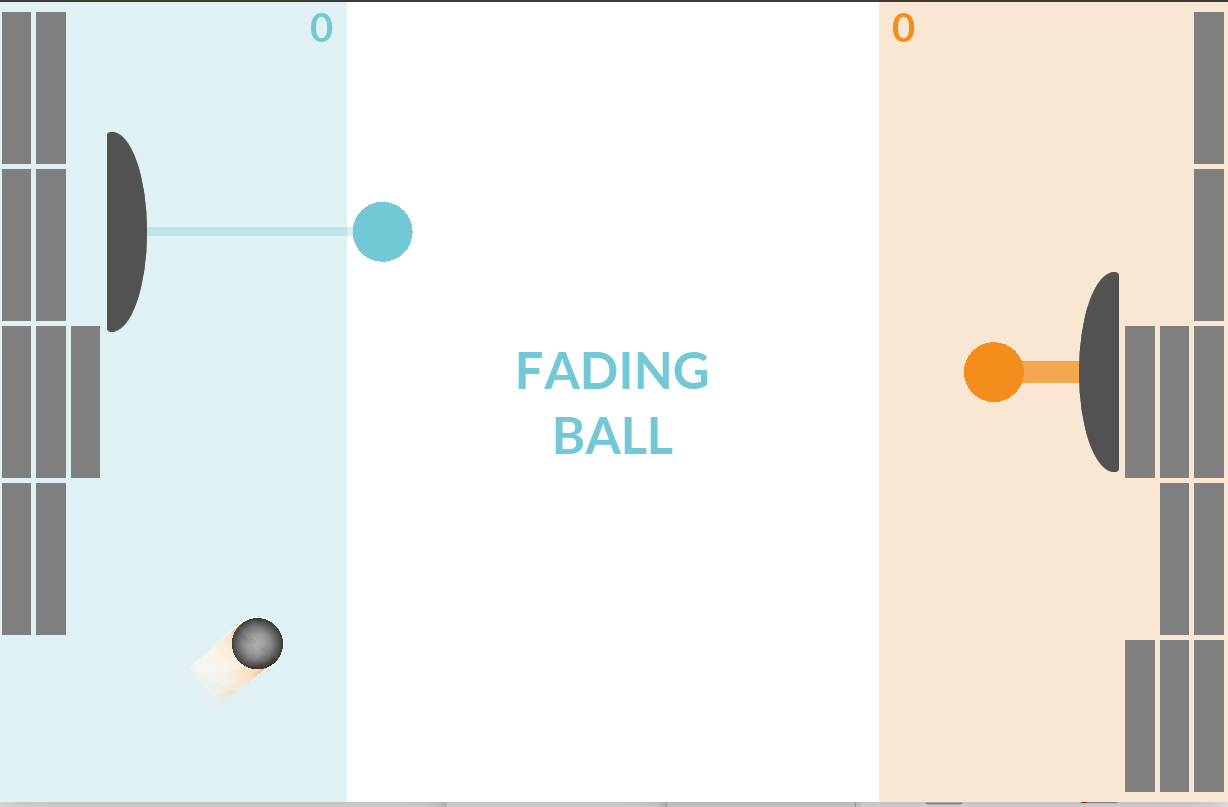 The Fading Power-Up in “Pong” will make the ball invisible for some seconds and make it more challenging for your opponent play the ball back. 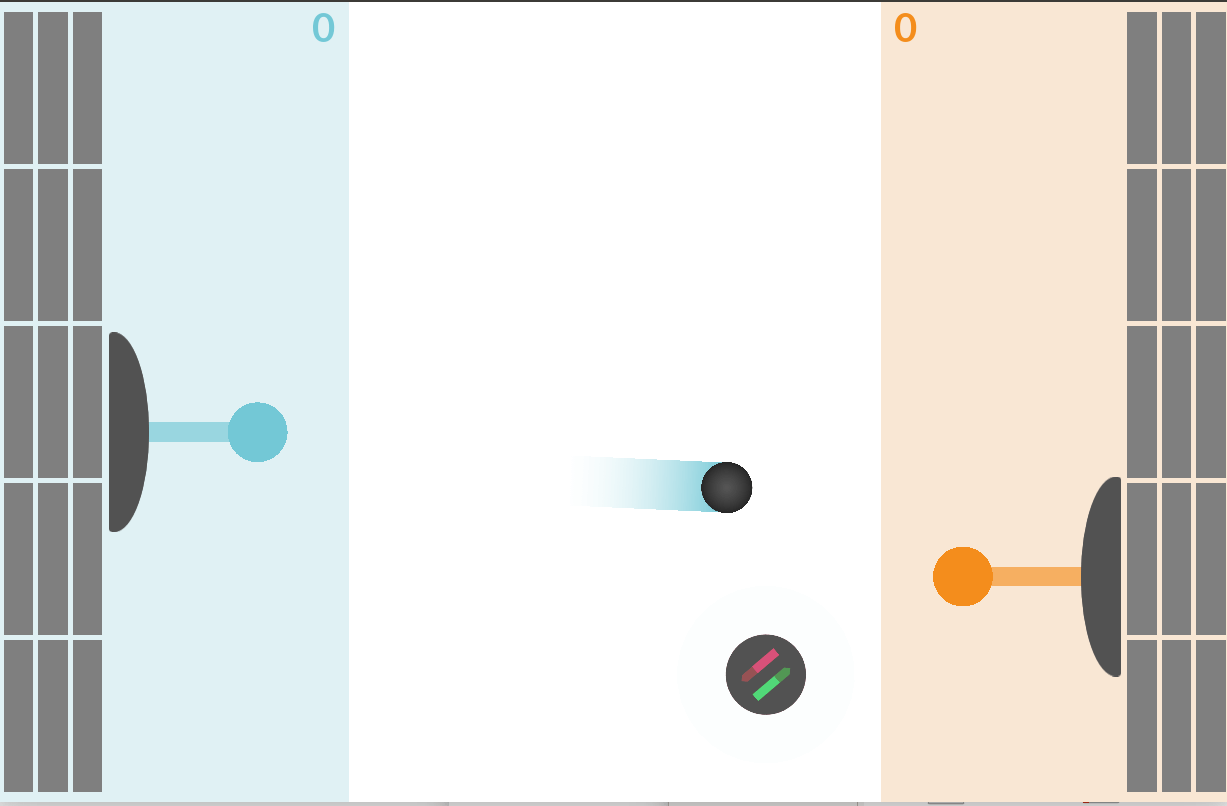 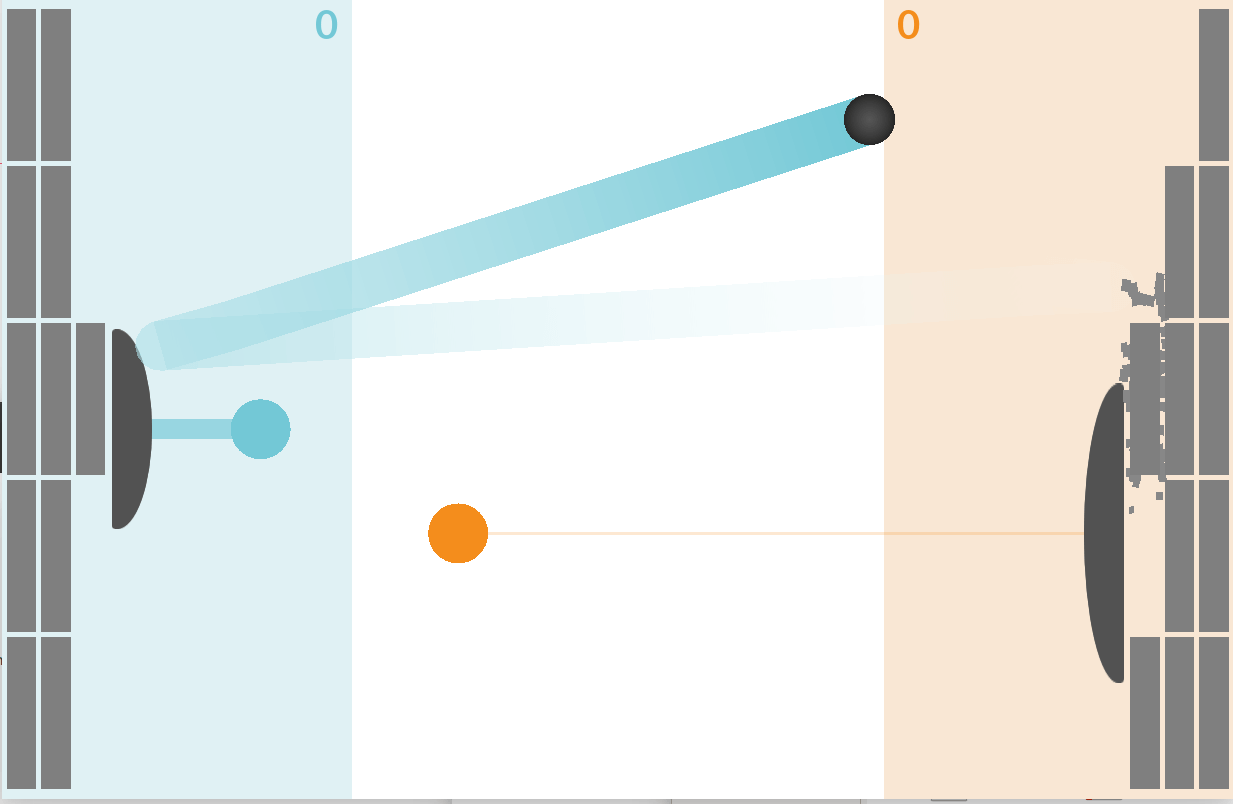 Double the size of your paddle and increase the chance to hit the ball back. To catch the black icon on the playfield you can either run to the area or simply use your arm to activate the Power-Ups.