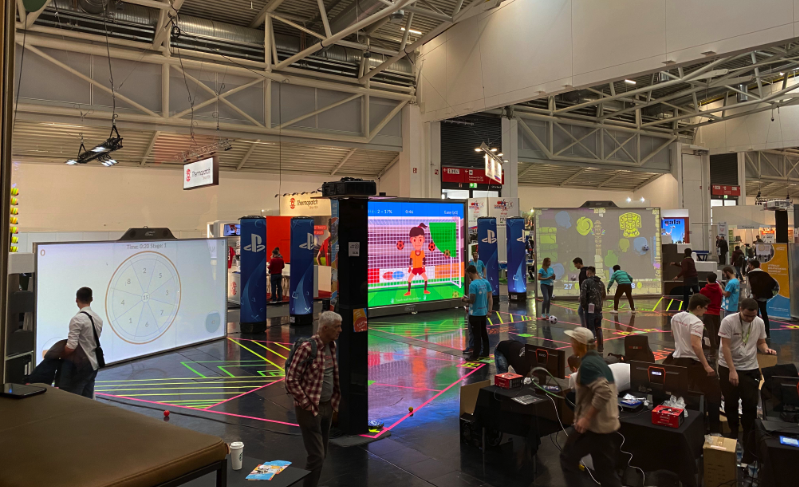 The ISPO 2020 is over, and the first MultiBall Hackathon was a successful part of our recent history. The ISPO Munich was also a huge showroom where we were able to present our latest product innovations and new projects such as the announcement of our new global eSQUASH league.

First of all, we want to answer the question of what is a “Hackathon”. The word Hackathon is a portmanteau of the words “hack” and “marathon”. “Hack” is used in the sense of programming which means in our case to create a game application. 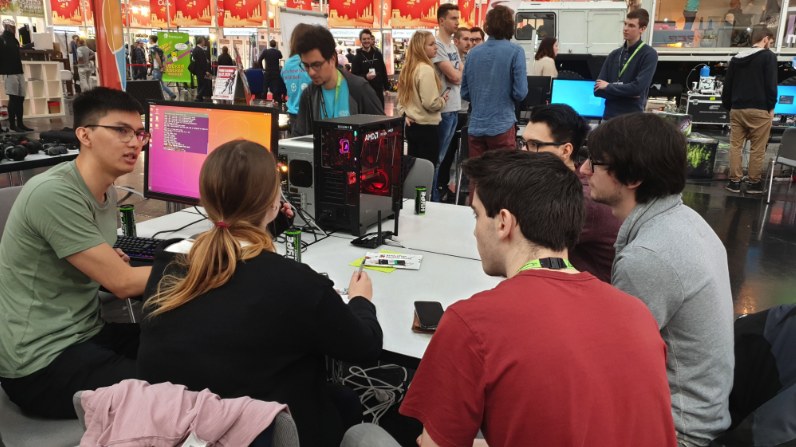 Three teams worked 18 hours on the conceptual and graphical development of a new game application for MultiBall and programmed their first prototypes. The teams consisted of eSports students and sports scientists. The first playable drafts have been created by game developers who supported the teams.

The goal of the hackathon was it to make use of the knowledge and experience of sports-oriented students and test the useability and functionality of our lately released Software Development Kit (SDK).

The wining game is “Splash” and can be played one on one or in teams of each 2 people. The players throw balls at the wall as fast as possible, and if they hit the wall, coloured areas appear around the point of impact. The player, who first occupies a certain area on the wall, receives points and wins the games. 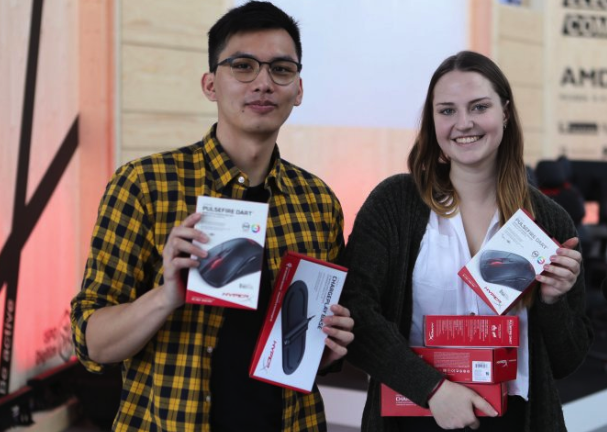 Splash
The concept sounds simple, but according to the jury, it makes perfect use of the possibilities of the MultiBall wall and perfectly combines playing fun, creativity, ambition and movement.

The winning team was awarded on the esports stage with high-tech periphery equipment sponsored by HyperX. 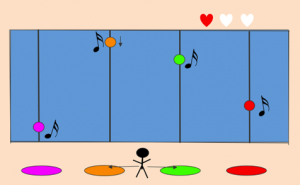 The game is connecting music, sports and fun. The MultiBall wall is showing a melody of a song, which the players have to hit with a ball to reach the next level.  It can be played by all generations. This concept could perfectly match with our motion tracking feature. 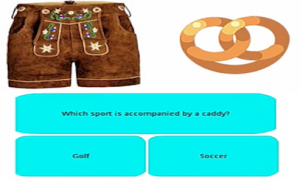 It’s a perfect game to train the brain for children and their parents. Two players competing each other in a quiz, where they have to handle the combination between knowledges and sports.

The most exciting aspect of all games is the option to extend the games with our motion tracking. The team considered this feature for the next development steps. In the team modus of Splash Game, for example, one player can wipe away the splashes by running around the play area.

The future generation of our MultiBall systems will be upgraded with a video camera to tracks the players’ position and movement. This feature extends the hybrid sports experience with new entertaining and breathtaking gameplay options.

Stay tuned. We will present more details in the next week.

Activate the wall, pick a game, track your results and find the nearest MultiBall playground around. The MultiBall App combines many functions for advanced user experience.

The worlds first eSQUASH League is coming soon and first events are already planned. Athletes are looking for more action, more experience and more competition with a lower entry barrier to start at. With the creation of the first mixed reality league based on a real sport, we aim at structuring the growing demand for events and global and competition for any player to participate in.